The Seniors Real Estate Specialist (SRES®) Designation Course helps real estate professionals develop the business-building skills and resources for specialization in the 50+ real estate market by expanding knowledge of how life stages impact real estate choices, fostering empathy with clients and customers, and connecting to a network of resources. 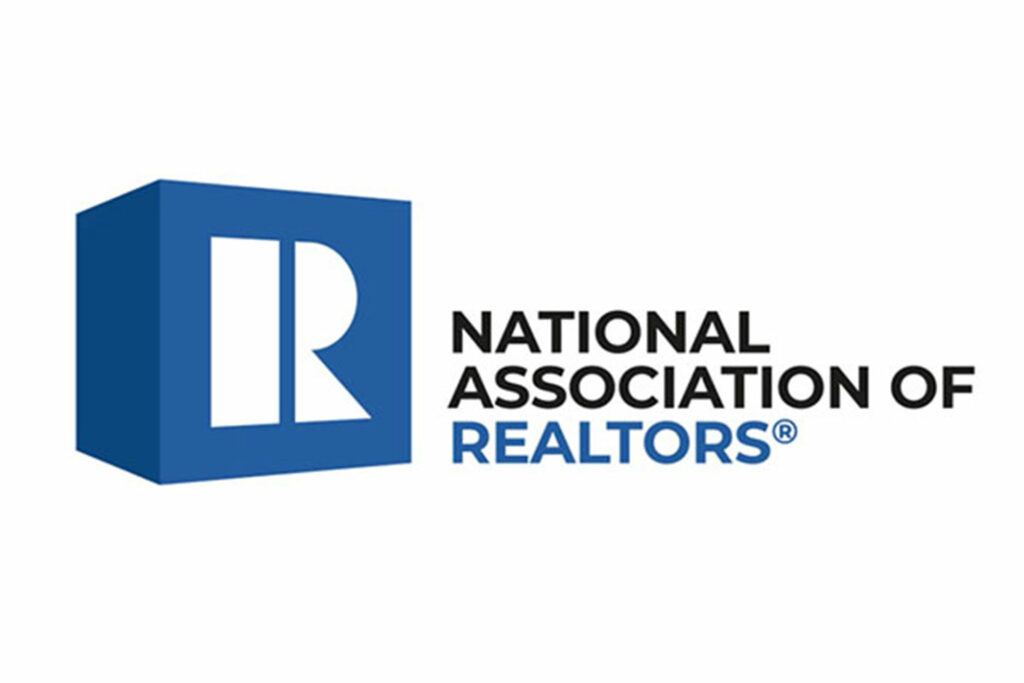 When you complete the Short Sales and Foreclosure Resource (SFR®) Certification course, you will:

About the SRES® Council

Aldo Iemma has over 30 years of experience as an educator and a real estate broker. A graduate of the City University of New York (CUNY), he holds a BA in Romance Languages (French, Italian and Spanish), an MA in Teaching English as a Second Language(TESL) another MA in Hispanic Culture and Civilization from NYU/ Universidad de Salamanca, Spain, and a PD in Administration and Supervision from CUNY. He studied in several countries and organized and conducted study groups in many Western European countries and North Africa. Worked as a High School teacher and Administrator/ Supervisor as well as a College Adjunct.

In 1986 he received his Real Estate salesperson license and in 1989 his Real Estate Broker license and opened his own company. Today he still runs the same company, Empire State Realty Group. He is a member of Brooklyn, Staten Island, and Long Island Boards as well as a member of REBNY. He serves on Local, State, and National Committees. Because of his academic background, he has an interest and a passion for Global Real Estate. He has been NAR’s Global Ambassador to Belize, Costa Rica, and Panama as well as Nicaragua. He is an approved instructor in NY and NJ and prefers to teach AHWD, CIPS, and RSPS. He strongly believes that “the next level” can be reached through education. 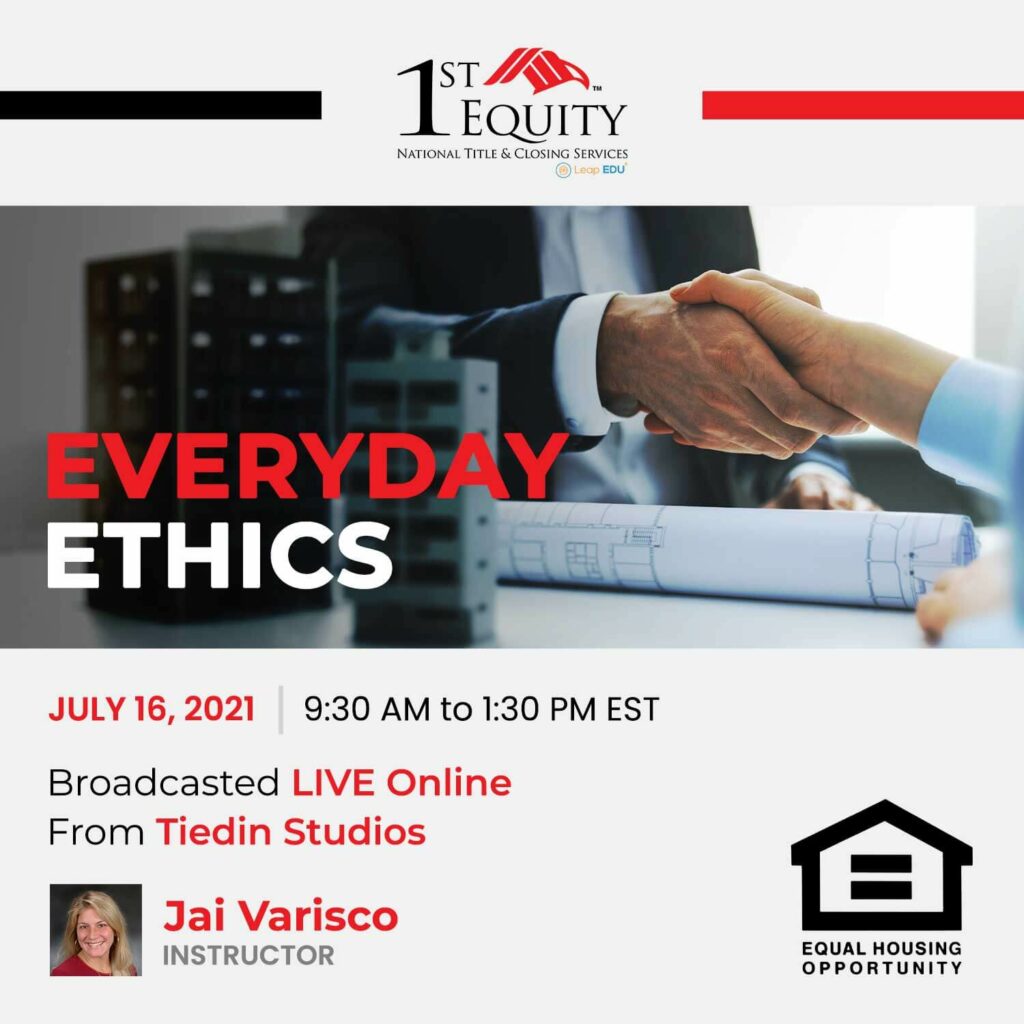 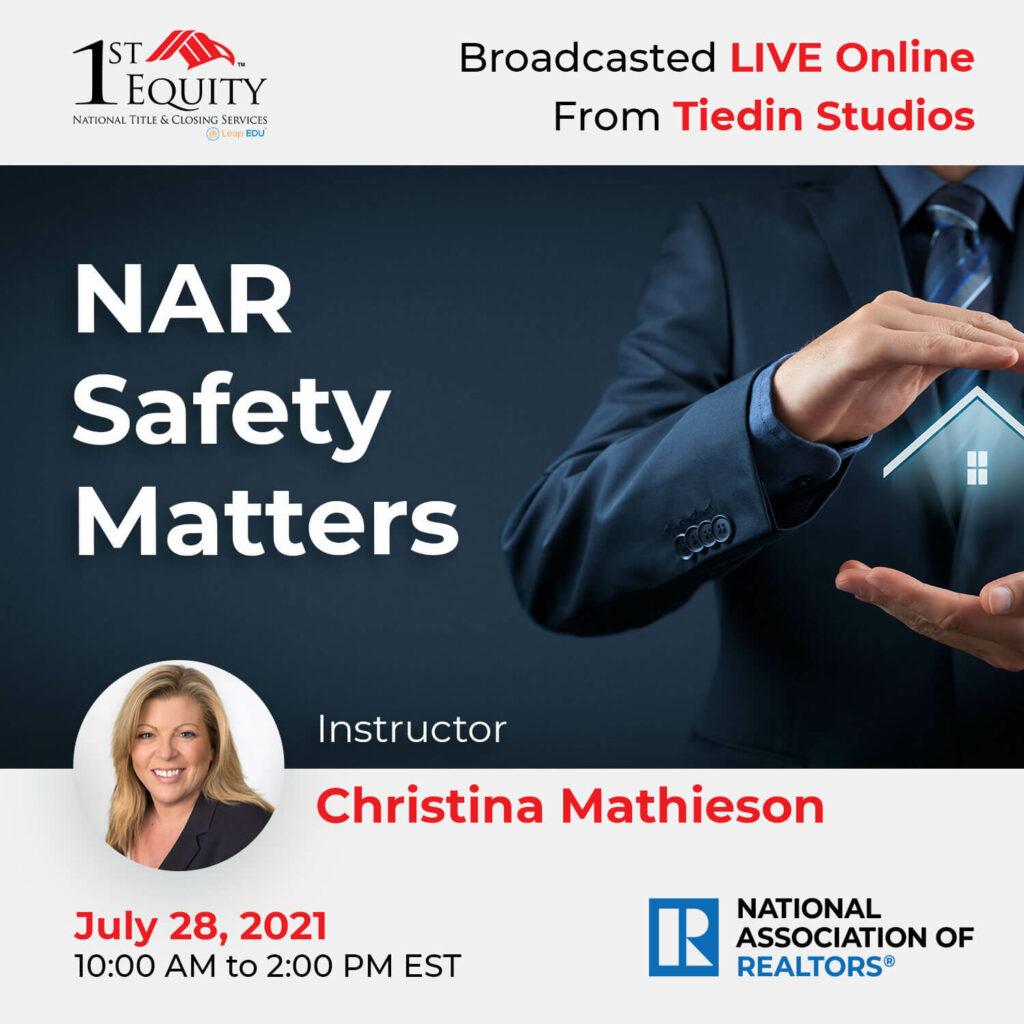