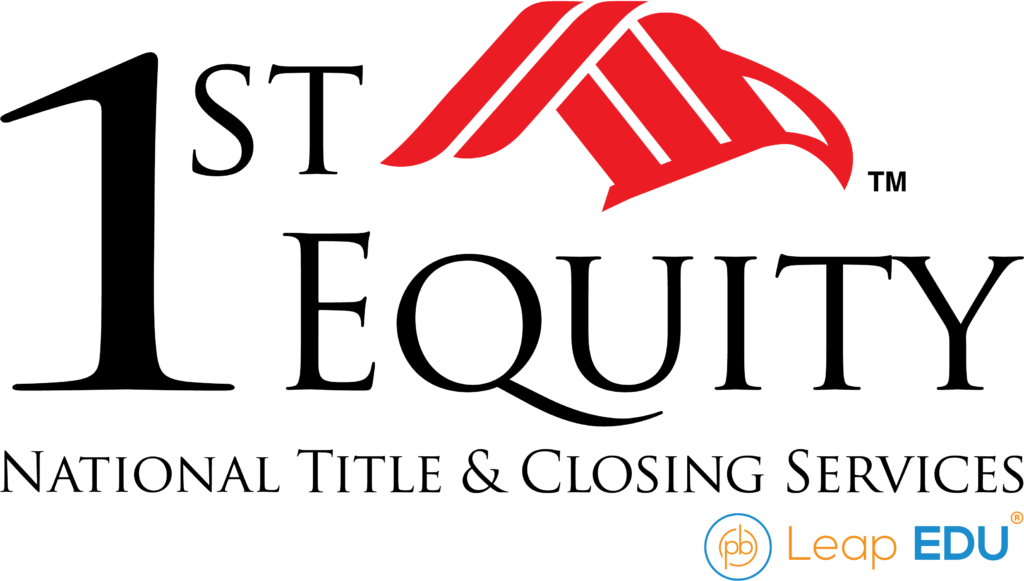 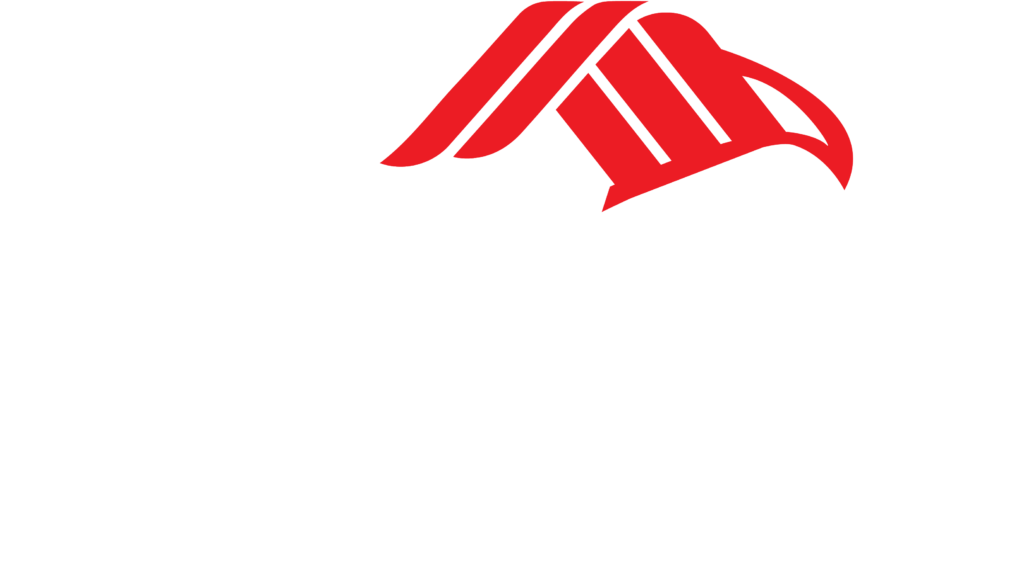 Claims No Way That Could Happen to Me

Broadcasted LIVE via Go To Webinar

Antonio Vozza is a Vice President and North Atlantic Regional Underwriting Director and Counsel for the Agency Department of First American Title Insurance Company, where he coordinates underwriting operations in the five North Atlantic states, which include New York, New Jersey, Pennsylvania and Connecticut, to create a uniform approach to addressing issues which affect First American agents. He is a graduate of St. John’s School of Law, Class of 1988 after which he was admitted to the New York State Bar 2nd Department. After serving as an Associate Attorney for the Bronx Legal Aid Society for two years, he moved on to private practice, concentrating in areas of Real Estate, Land Use and Zoning, Municipal Law, Residential and Commercial Financing and Litigation for 15 years before commencing his career in the title industry.