A graduate on the City University of New York ( CUNY), he holds a BA in Romance Languages ( French, Italian and Spanish), an MA in Teaching English as a Second Language ( TESL) another MA in Hispanic Culture and Civilization from NYU/ Universidad de Salamanca, Spain, and a PD in Administration and Supervision from CUNY. He studied in several countries and organized and conducted study groups in many Western European countries and North Africa. Worked as a High School teacher and Administrator/ Supervisor as well as a College Adjunct. 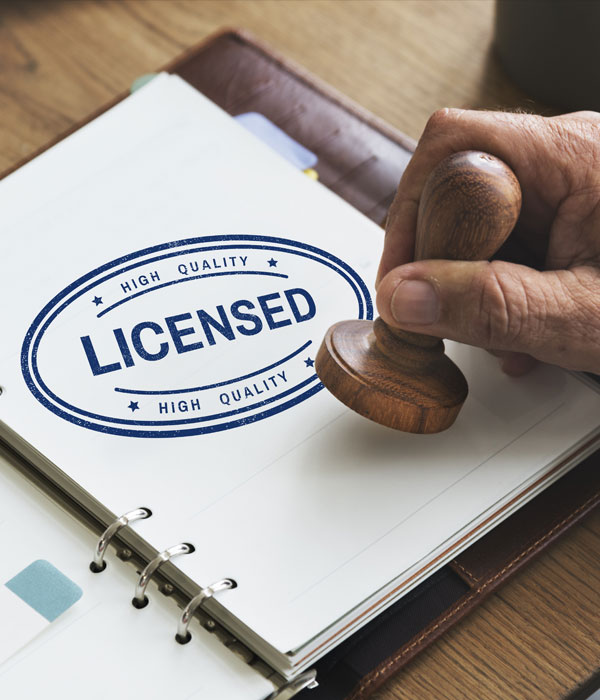 and in 1989 his Real Estate Broker license and opened his own company. Today he still runs the same company, Empire State Realty Group. He is a member of Brooklyn, Staten Island and Long Island Boards as well as a member of REBNY. He serves on Local, State and National Committees.

Because of his academic background, he has an interest and a passion for Global Real Estate. He has been NAR’s Global Ambassador to Belize, Costa Rica and Panama as well as Nicaragua. He is an approved instructor in NY and NJ and prefers to teach AHWD, CIPS and RSPS. He strongly believes that “the next level” can be reached through education. 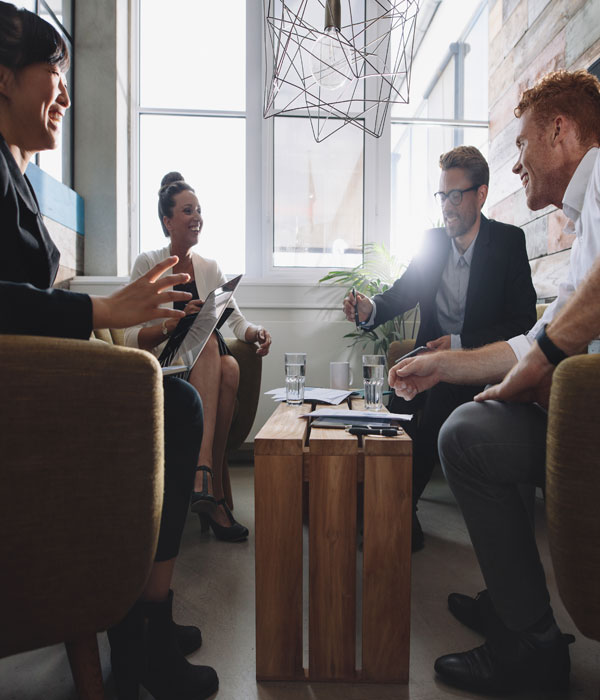 Track your progress with our exclusive app

Access class schedules online, anytime; sign up for classes that meet your schedule; and track your progress through the course.

Choose your package and get started

Begin the course at no cost or obligation
DETAILS

Please be sure to follow the instructions on the left side. Should you have any questions and or concerns please don't hesitate to use the chatbox below or give us a call 844-900-LEAP

As additional courses are added to our online curriculum, we will keep our students apprised.